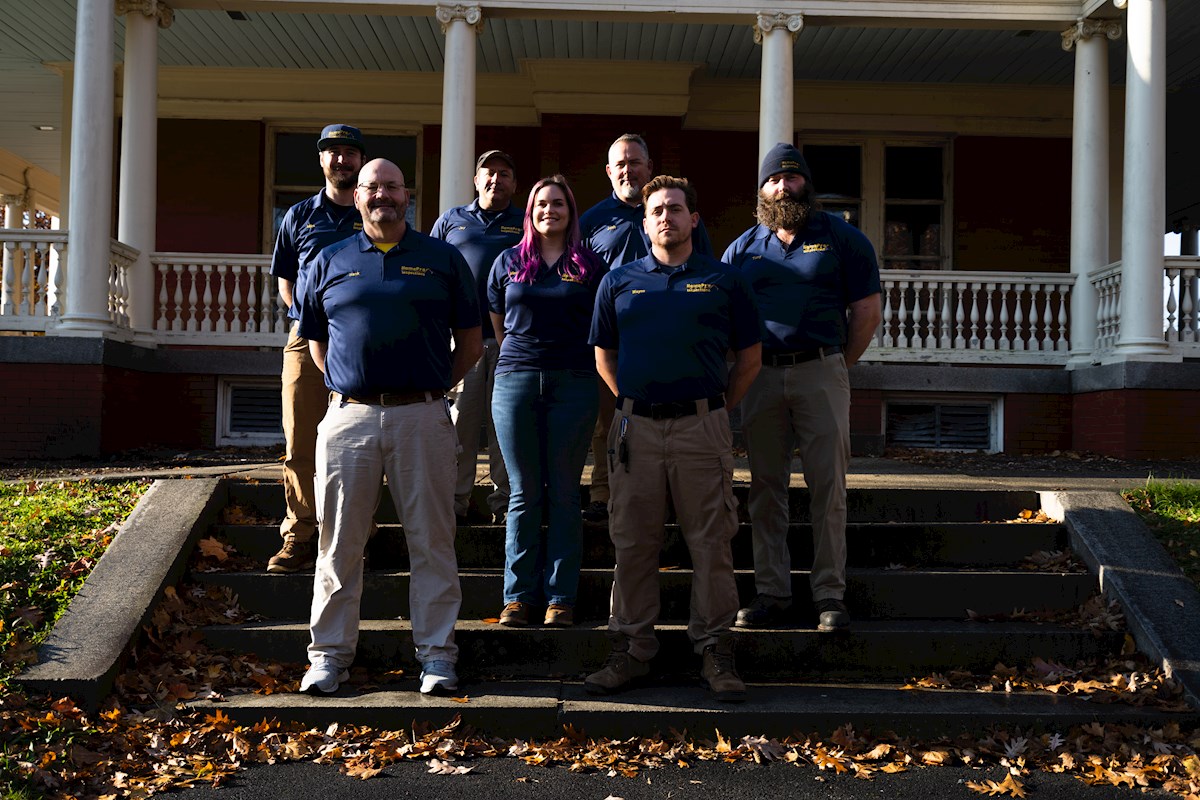 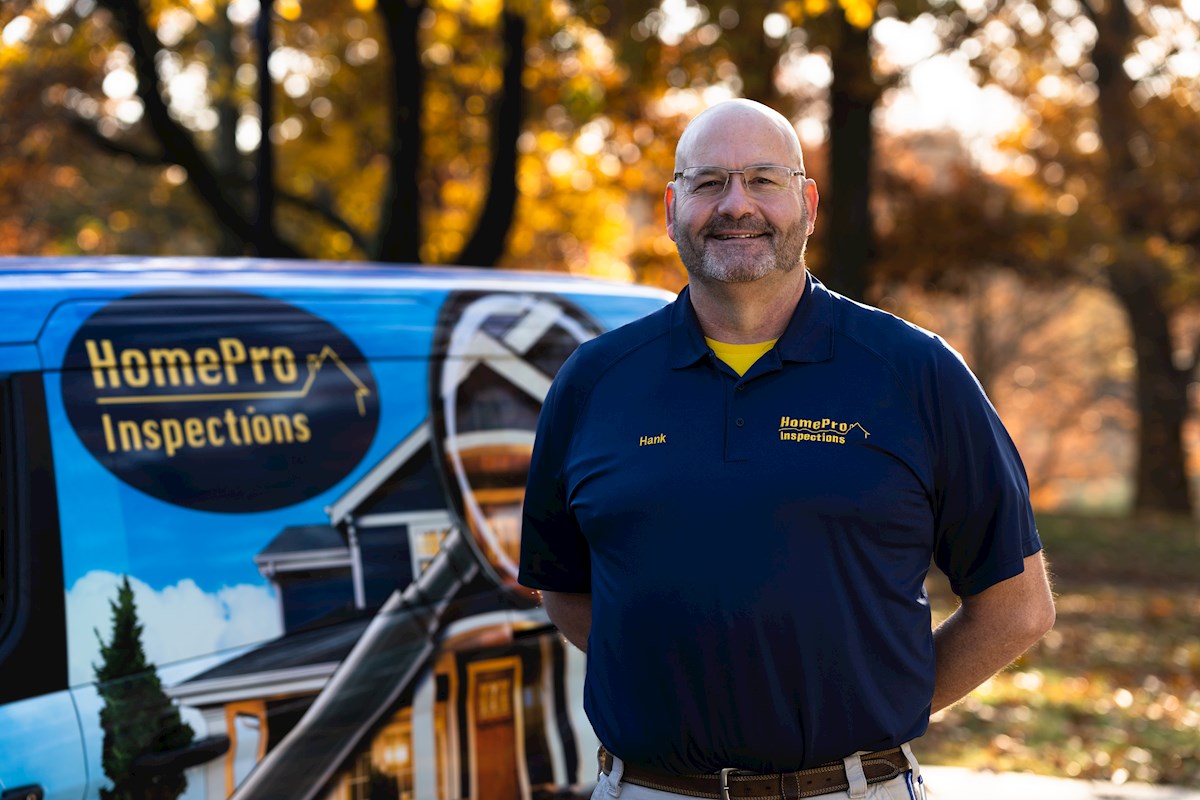 Our fearless leader began HomePro Inspections of Rhode Island in 1999.

When Hank isn't home inspecting or working on the business, he can be found watching his New England sports teams, planning vacations (his favorite spot being Alaska), spending time with his family, or watching his favorite tv shows, including Ozark, Vikings, and BattleBots. 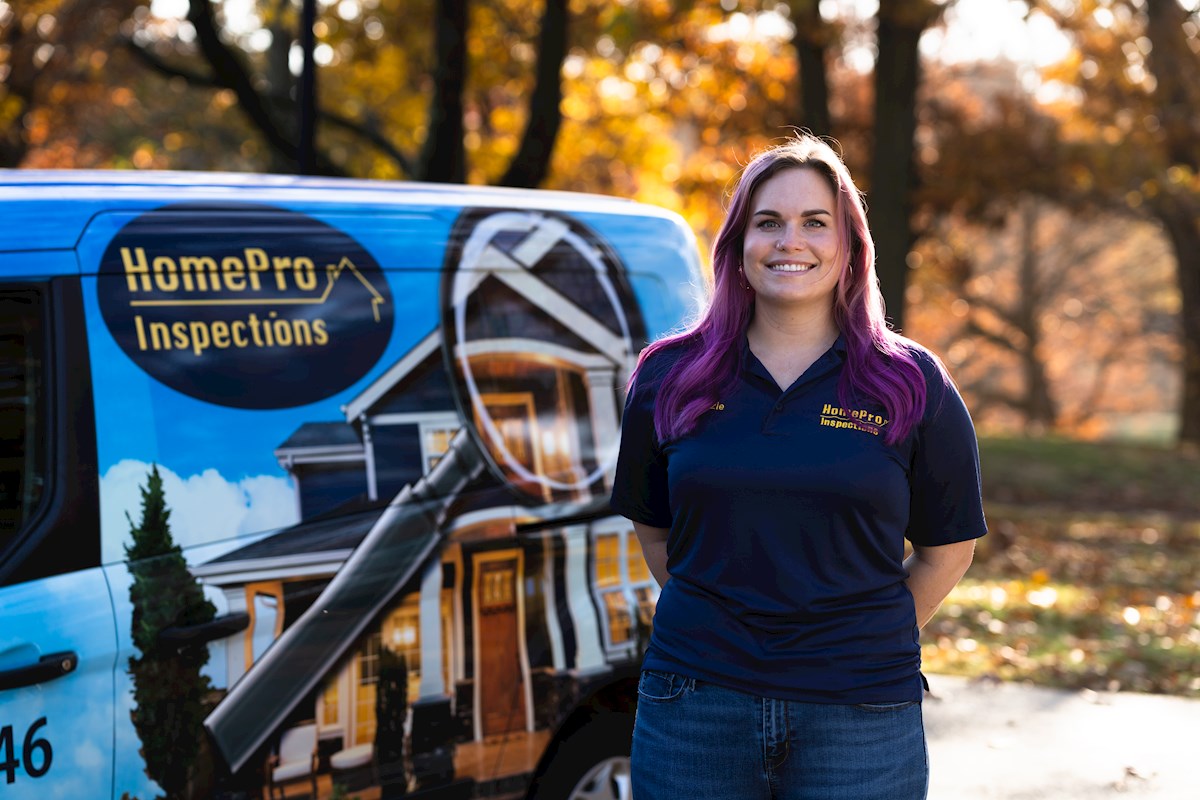 Mackenzie is the proud daughter of CEO Hank. She has been a part of the HomePro team since the start in 1999 but officially joined the company in 2018. Mackenzie has made a name for herself in the realm of social media, teaching other home inspection companies around the country how to leverage their content for success.

When not on the job, Mackenzie can be found spending time with her husband, cat Godzilla, and dog Beef. 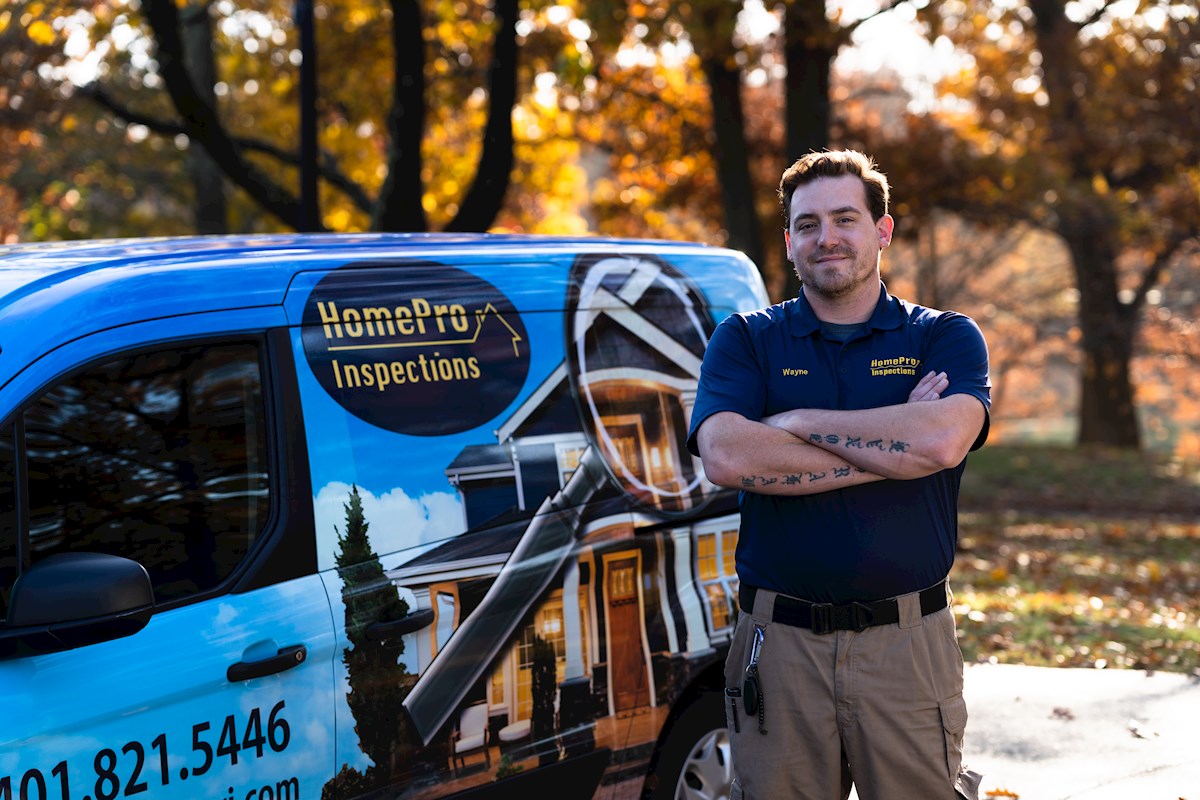 Wayne is an impressive home inspector and proud Army veteran who came to HomePro from the world of home maintenance and repair.

When Wayne isn't home inspecting he can be found spending time with family in the outdoors and brewing his own homemade beer! 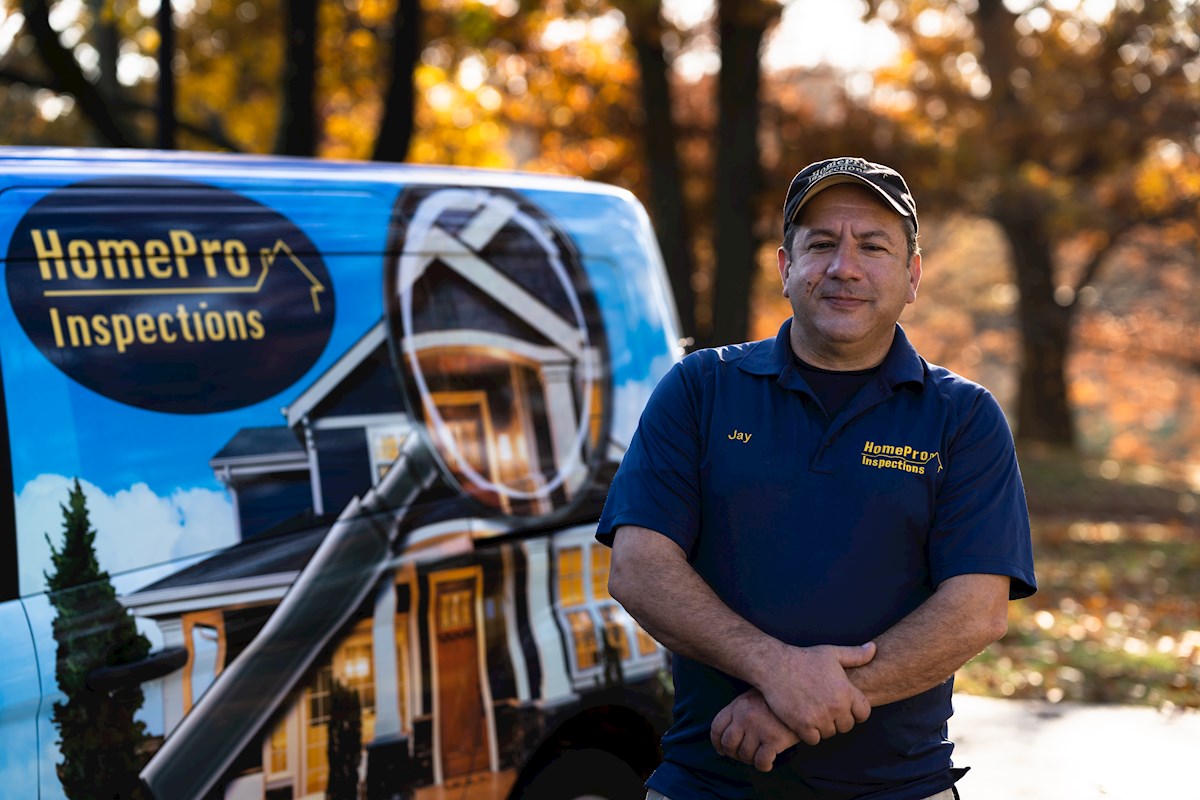 Jay is a proud Navy veteran and has been with our team for over six years. Around the office, he is known as the 'Inspection Sensei' because he knows everything there is to know about homes and home inspections.

When Jay isn't inspecting homes he can be found enjoying a relaxing day of his favorite hobby: fishing! 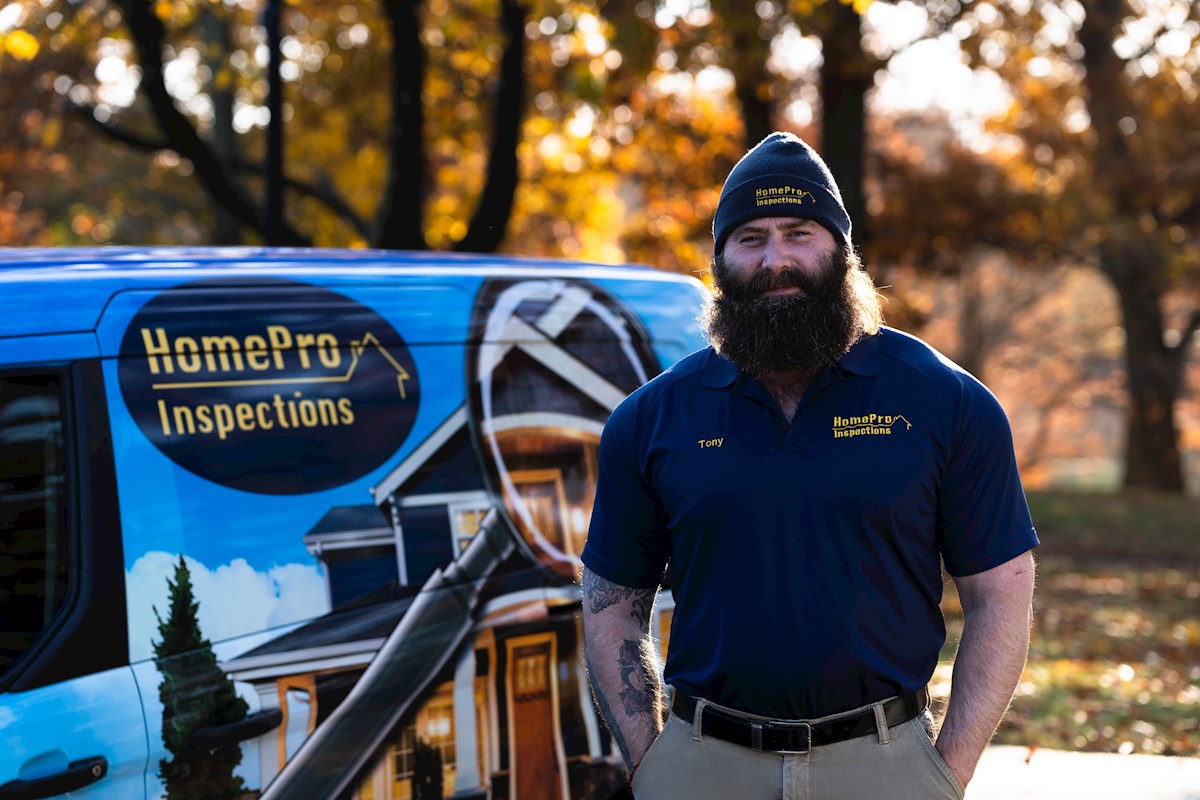 Tony joined our team in 2021. He came to our company after spending several years working as a manager in a sports supplement store.

When not working, Tony can be found working out in the gym and training for his Strongman competitive career. 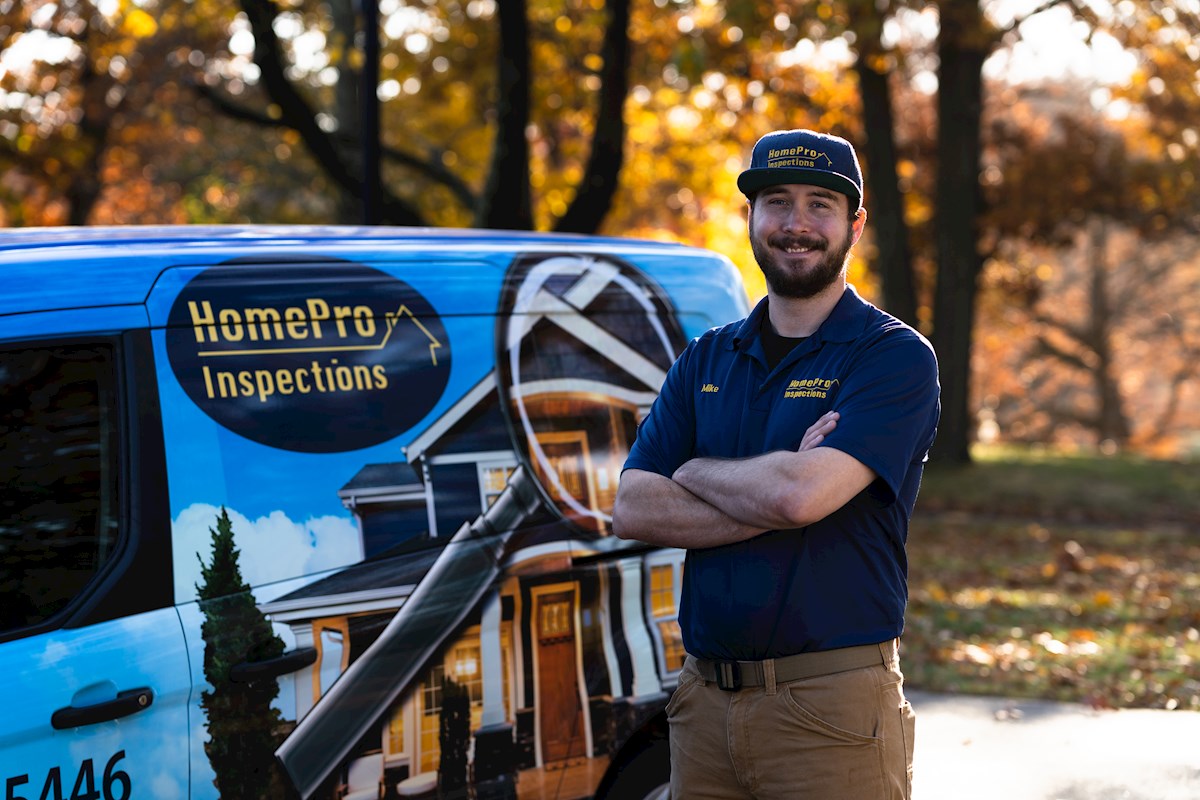 Mike joined HomePro in 2021. He came to us from a background in environmental testing, with a specialization in vermiculite.

When not working, Mike can be found spending time with his family or performing his favorite hobby: riding and doing tricks on a motorized skateboard called a OneWheel.